RUEN
ABOUT TEAM PHOTOS NEWS & REVIEWS
FILM
Illusions
WATCH TRAILER
STREAM NOW
A film that tells about the illusiveness of love and relativity of the events taking place around us.
The film is based on the hieratic play by Ivan Vyrypaev and consists of monologues of four people who tell a moving story of the life of two elderly couples who have been friends throughout their lives.

The film takes place in an office of a family psychotherapist, where two young married couples come to one after another. They came to tell the stories of Danny, Sandra, Albert and Margaret, who lived together for a long time and only at old age realized the ambiguity of their life experience.

However, young characters tell these stories for a reason. They came here to talk about the anxieties and feelings that have accumulated during their marriage through a metaphorical story about the life of two elderly couples. And only here in this office will the heroes be able to truly hear each other and overcome the ongoing crisis in their relationships, bringing themselves to a sincere talk, which they have been missing so much lately.

16+
Watch online Illusions (film)
In order not to miss the premiere of film "Illusions", leave your email and we will send one single letter with good news and a link to purchase tickets.
Project partners 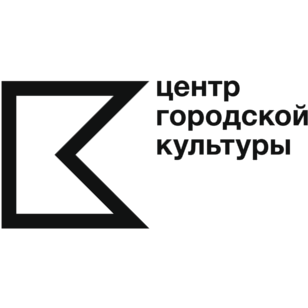 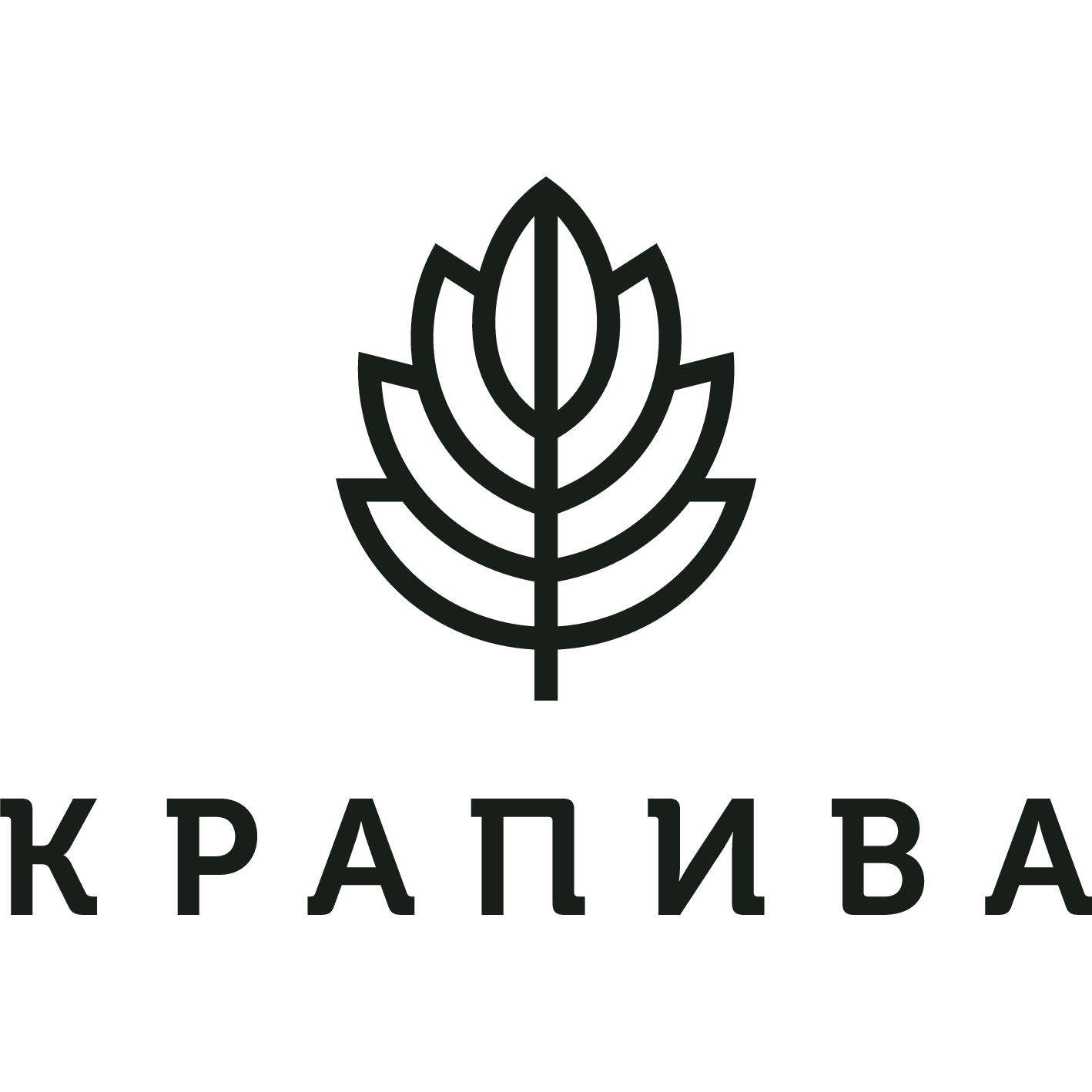 The play Illusions is a landmark for me. I remember how moved I was when once saw a performance based on it, staged by Praktika Theater in Perm. It became a gate to theater for me. It made it obvious that theater can talk to the audience in the language of feelings and give new optics. I still vividly picture how I came out of the theater as if breathing in fresh air.
Then, while working on Disquiet, I read somewhere that about 2 billion people around the world get divorced every year because of complete misunderstanding. This figure stuck in my head, combined with the text of Illusions, a play about love and search for mutual understanding. So at some point, my love for this text was combined with some factual information, and I decided to turn to Vanya's text for the third time in order to try myself in a new genre of film, showing viewers from a safe distance how to regain a sensual contact with each other.
Cast
First woman (Sandra) — Ksenia Otinova
Second man (Danny) — Dmitry Neskoromny
First man (Albert) — Alexey Karakulov
Second woman (Margaret) — Ekaterina Mudraya
Narrator — Alexander Smirnov
Creatives
Director — Nikolai Gostiukhin
Playwright — Ivan Vyrypaev
Composer — IVAN
Screenwriter — Nikolai Gostiukhin
Director of photography — Nikita Kamensky
Producer — Nikolai Gostiukhin
Film editor — Alexander Khomutov
Sound editor — Alexander Rublevsky
Scenographer — Lyubov Shmykova
Sound engineer — Mikhail Turbovskiy
Costume designer — Alisa Filichkina
Makeup artist — Tatyana Mokrushina
PR & Partners — Padre Agency
Assistant director — Evgenia Dorokhova
Backstage of Illusions (film).
News & Reviews
The most of the articles about this performance are written in Russian.

Articles:
Subscribe and be the first to know when movie tickets go on sale
© Theater company PROCESS